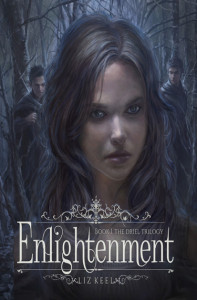 After losing everything, all seventeen-year-old Thea wanted was to be a normal teenager. Instead, she was attacked by a mysterious creature she thought only existed in fairy tales. Now thrown into the unknown realm of Faey, Thea is forced to determine the difference between reality and fantasy, in a world ruled by a dark elite and a society wracked by intolerance and prejudice.

With the support of her new friends and a mysterious dark haired, blue-eyed guardian watching her every move, Thea will discover that when it comes to Faey, nothing is what it seems. Will her courage and desire to save this new world from darkness be enough? Or will Thea be the next victim to fall to the dark whispers of fate…

Check out some reviews of Enlightenment now before the book is out! 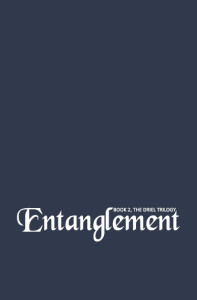 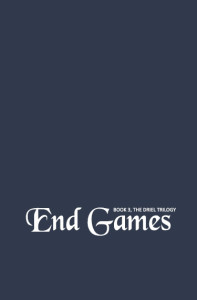